After conquering the OTT we headed to the South side of the Jardine River to set up camp for the night. Even though we had only travelled a short distance we were keen for a good nights sleep.
Our camp spot was right on the bank of the river at the old crossing. We were wary of crocs when we went for a walk to get water from the river. The water looked refreshing and clear.


When it was time for bed we headed to the safety of our thin fly screen tent :). We soon heard a swooshing sound. The sky was filled with bats, some of which came in low to feed on a nearby flowering tree.  During the night we began to be paranoid at every splash in the water just behind us. Who knows what is out there?

After an uneventful night we packed up a headed to the Ferry to cross the river although the boys were joking about trying out the old crossing. 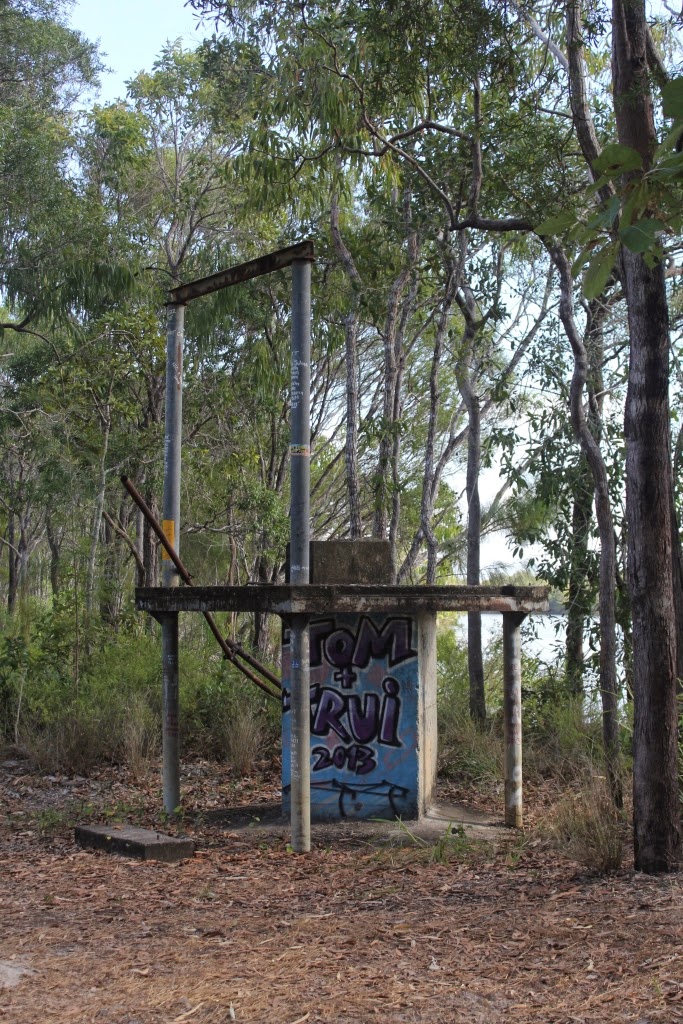 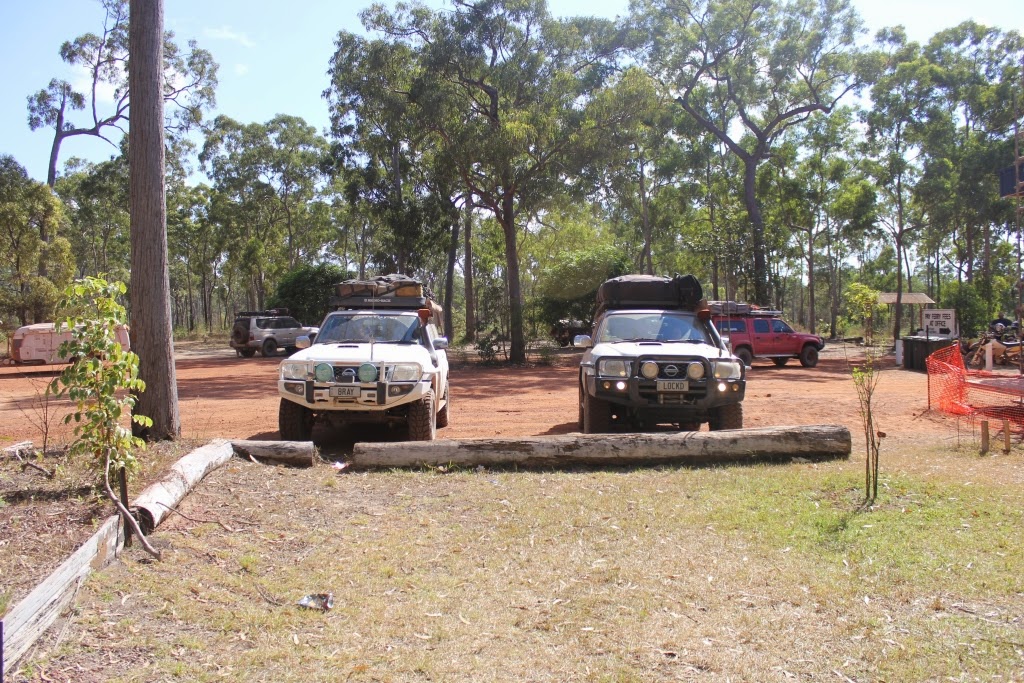 Not the most exciting video ... but a quick vid at the Jardine River Ferry - Southbound