Today (Tuesday) - a sleep-in day followed by the last of our bacon and eggs for breakfast. Hopefully we can re-stock further North in Bamaga. We were getting low on some essential items. Hopefully they sell bug spray as we're on rations. 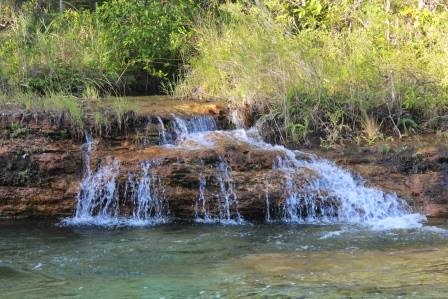 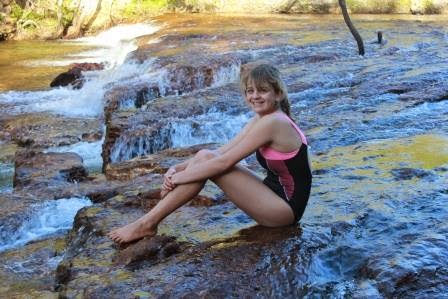 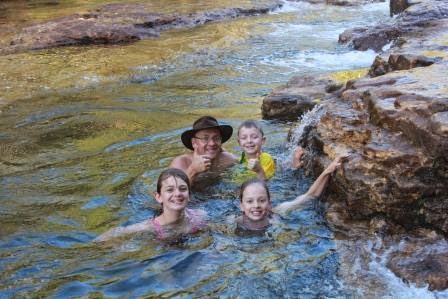 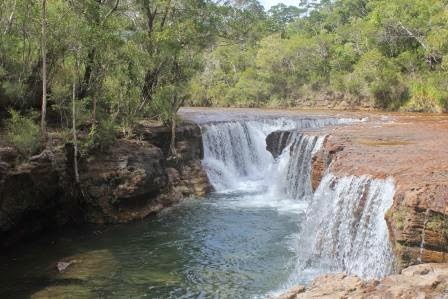 Hannah spotted some firewood in an abandoned camp so we'll be having a fire tonight!!
After breakfast we walked down to Eliot and Twin Falls. We had a great time exploring them both before walking back to the Saucepan for another swim. 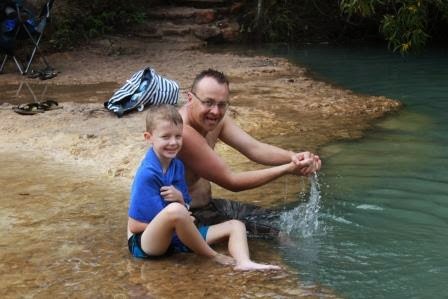 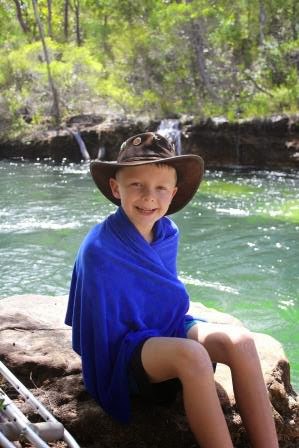 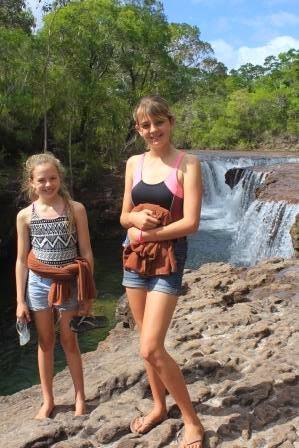 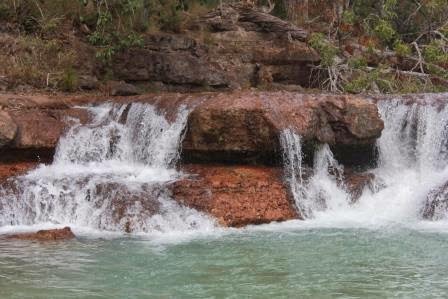 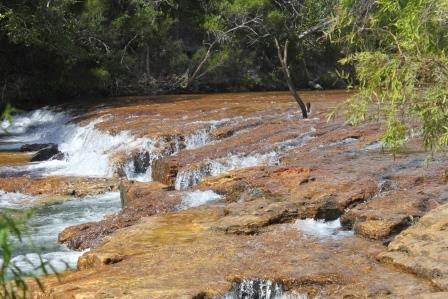 Amanda cooked up some noodles for lunch and then it was time for a chill in the shade. Kids were missing Internet connection and were playing iPod games that didn't require it. How primitive !!
Message from Team Percy on the Sat phone last night was that his parts were in Cairns. Hopefully they get to Cooktown today so repairs can be done tomorrow. 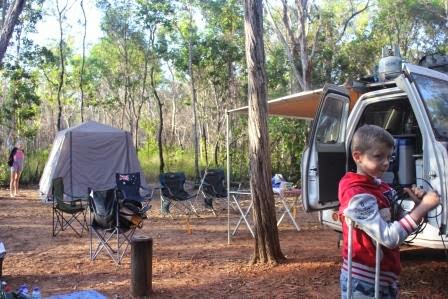