This weekend didn't quite end up being what we had planned. Thanks to the rain brought to us by Cyclone Debbie South East Queensland had just experienced some major flooding. We origanlly had planned to spend the weekend at Moogerah Dam jetskiing. However due to the flooding the dam was closed to in-water activity so we headed to Flanagans Reserve for a much quieter weekend.

The river bank had suffered some damage from the flooding however the camp ground was still amazing. It was a little cold for the kids to swim.

Amanda practiced some gluten free damper recipes for the Easter Damper Cook off. They worked out amazingly. The kids had fun playing together and designing a sled for the dogs to pull so that they could collect sticks. 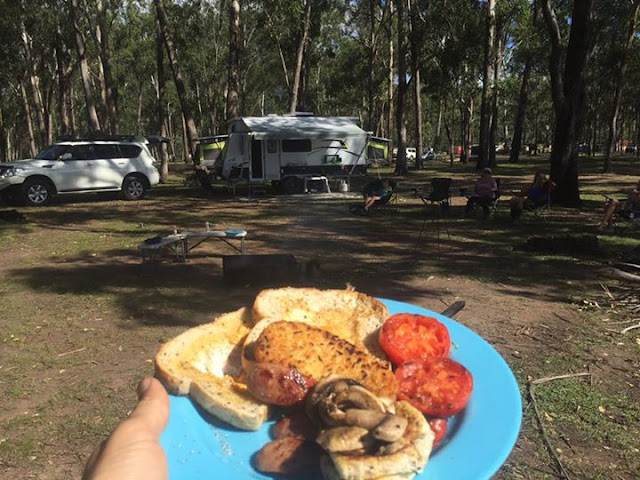 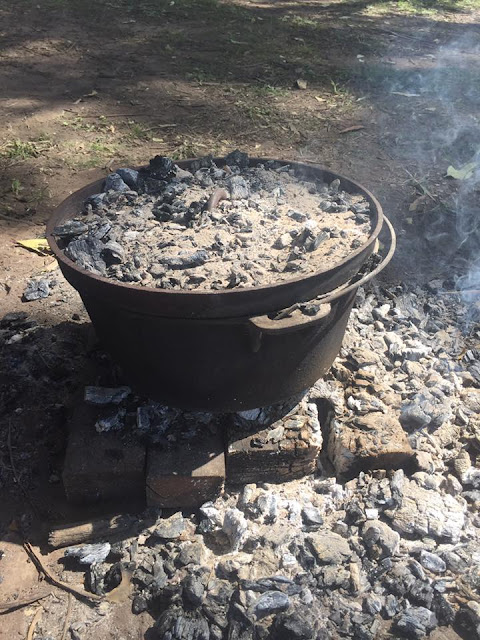 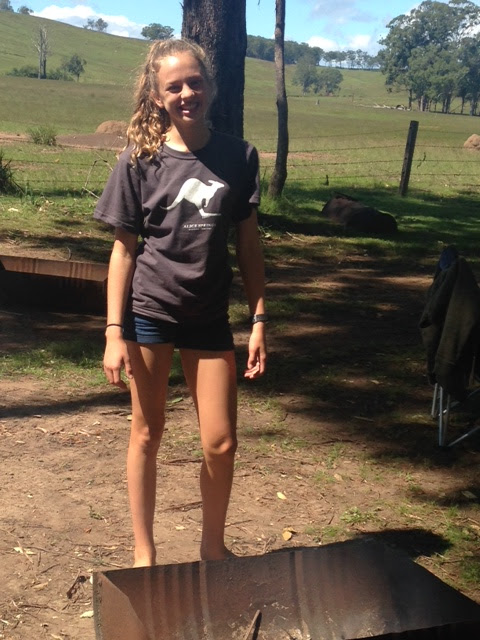